... a patriot who was braver than most.

(see videos/audios below)
This information will introduce you to a part of history you probably haven't heard about that is still at work today
...even more fervently and effectively than before.   To understand the current racial tensions, deterioration of morality and
support for collectivism and tyranny in the United States, you need to see what this courageous black patriot has done to
serve his fellow citizens and our country.   If more people, and minorities in particular, knew this information,
they would change their views and join us in our efforts. So, please study and share it. 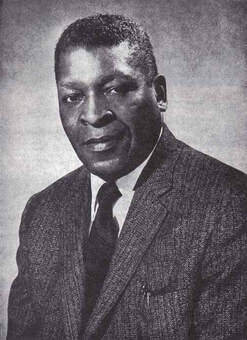 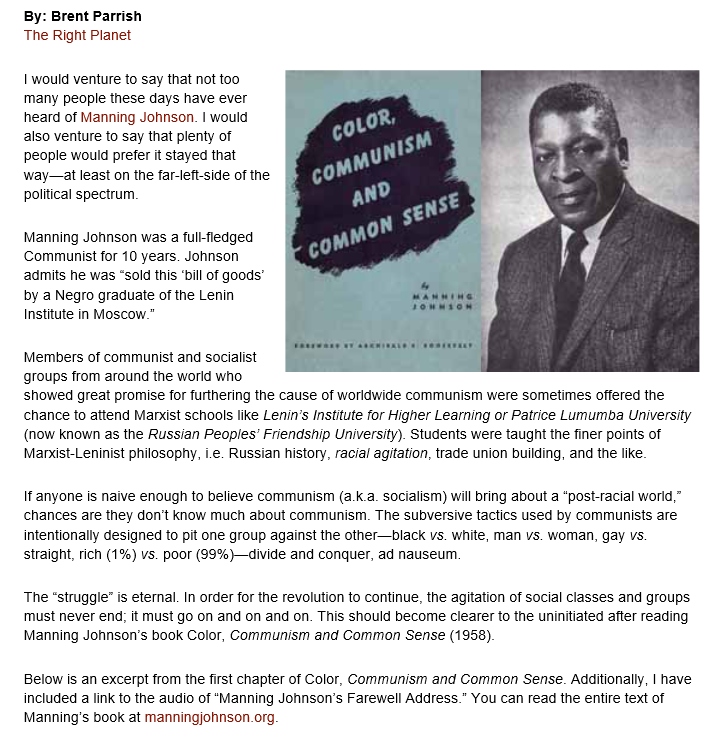 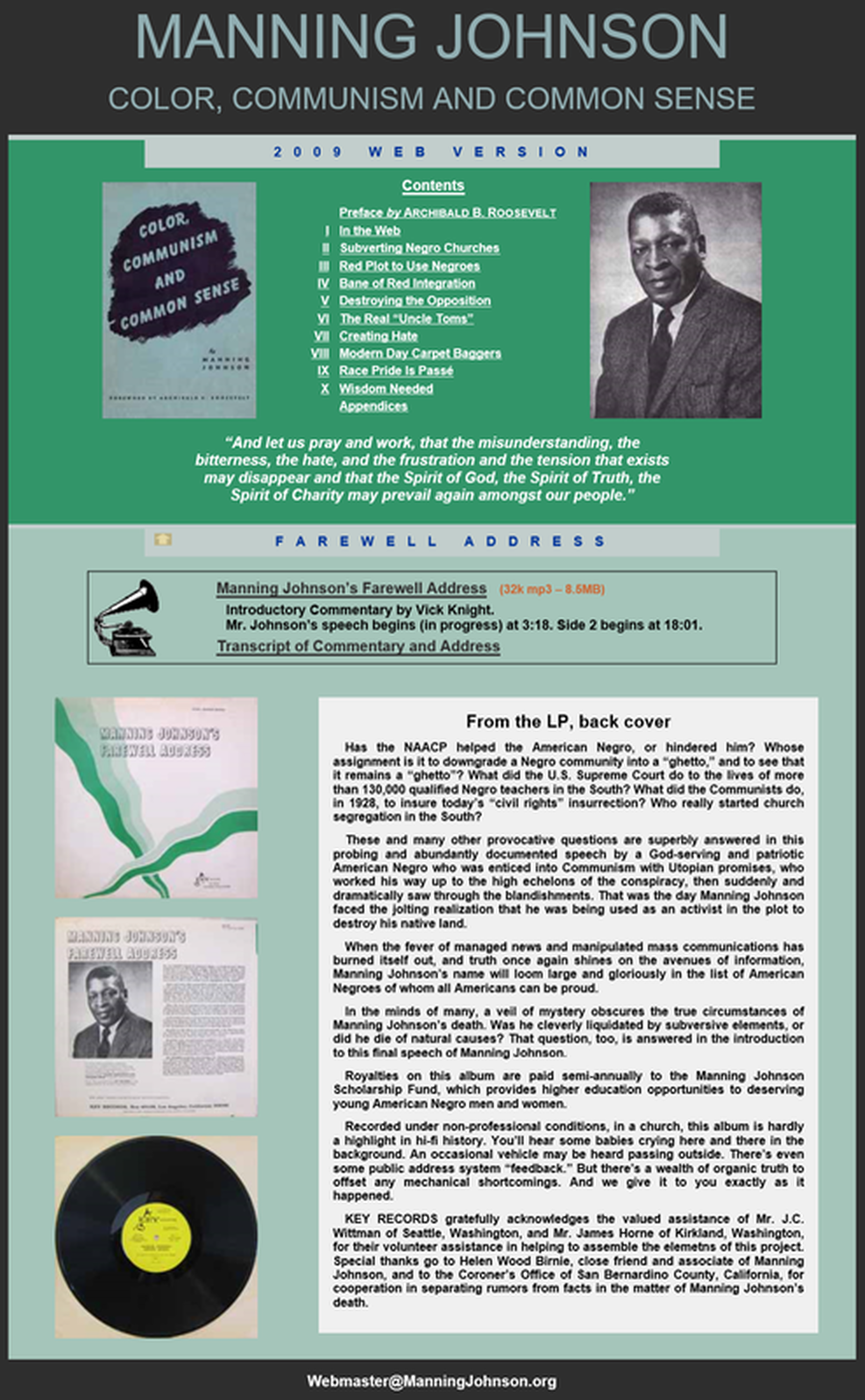 Former Communist Manning Johnson Speaks About The Evil Deception Of Communism.
(duration 00-01-08)
Manning Johnson’s Farewell Address
(duration 00-36-17)
The history we don’t know is killing us. Most people don’t have the time to read. But, it is a fascinating story of lies, deceit and deception that few people knew about and continues to this day.  I’m willing to share what I’ve learned with anyone who wants to take the time to listen, in the hope of inspiring others to learn more and spread the word to expose the Conspiracy against all of us.

Listen to this brief introduction of Manning Johnson and Julia Brown, two patriotic heroes who risked their lives to preserve and protect the United States Constitution and our liberty.  By the way, the ethnicity both of these individuals is black.

Manning Johnson was a former communist. As amazing as this may seem, he was recruited into the Communist Party by the retired Bishop of his Episcopal Church, which shows the level of communist infiltration of the churches. When Johnson realized how evil Communism really is, he left the party and spent the rest of his life trying to expose its activity in America.  Unverified sources state that Manning Johnson died under mysterious circumstances shortly before his book, Color, Communism and Common Sense was published.  Robert Welch, founder of The John Birch Society, admired his work so much that a portrait of Manning Johnson is prominently displayed in The John Birch Society Headquarters in Appleton, Wisconsin.  His book, “Color, Communism and Common Sense,” was one of twelve books designated as required reading for new members of The John Birch Society. These were known as the Twelve Candles.

Julia Brown became an undercover agent for the FBI when she realized that communists had infiltrated the civil rights group she had joined. She worked as an undercover agent for nine years, from 1951 until May of 1960. Her testimony for the House Committee on Un-American Activities in 1962 stunned the Congressmen on the committee. In 1966, she authored a book titled "I Testify."

The introduction to Julia’s book was written by Herbert Philbrick, another courageous patriot who had infiltrated the Communist Party in Boston around the same time span. His testimony led to the jailing of several high level communists in America. He later authored the book, I led Three Lives, which became a popular television program in the early 1950’s. 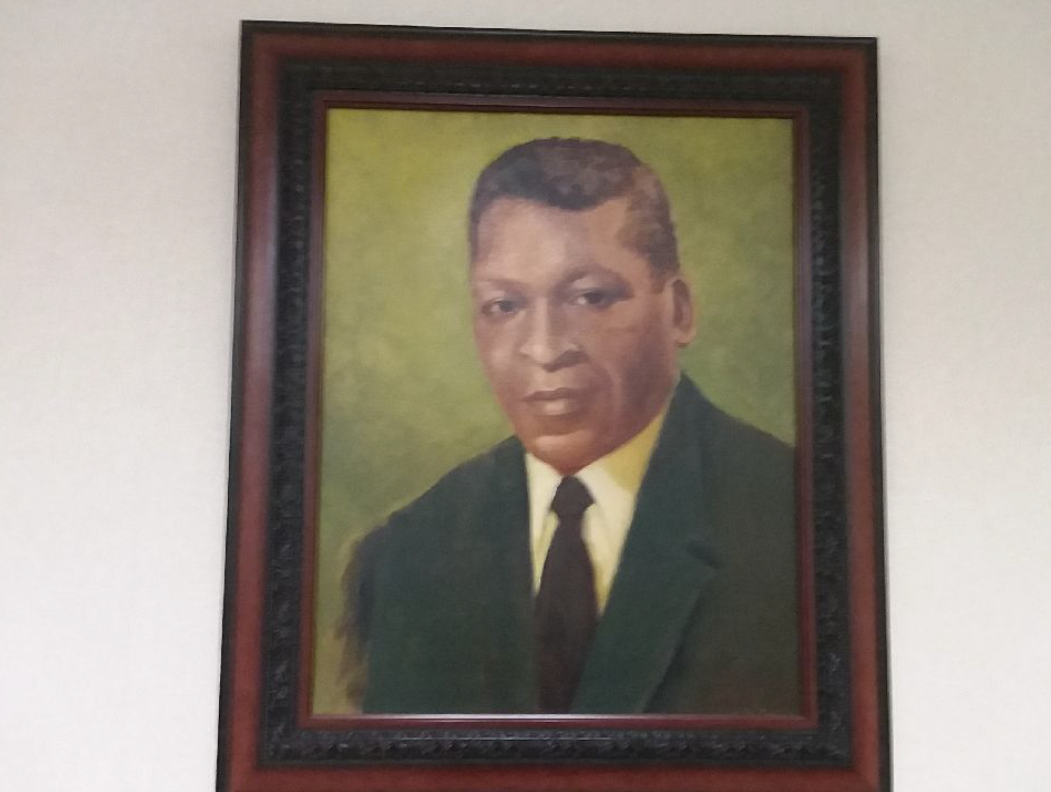 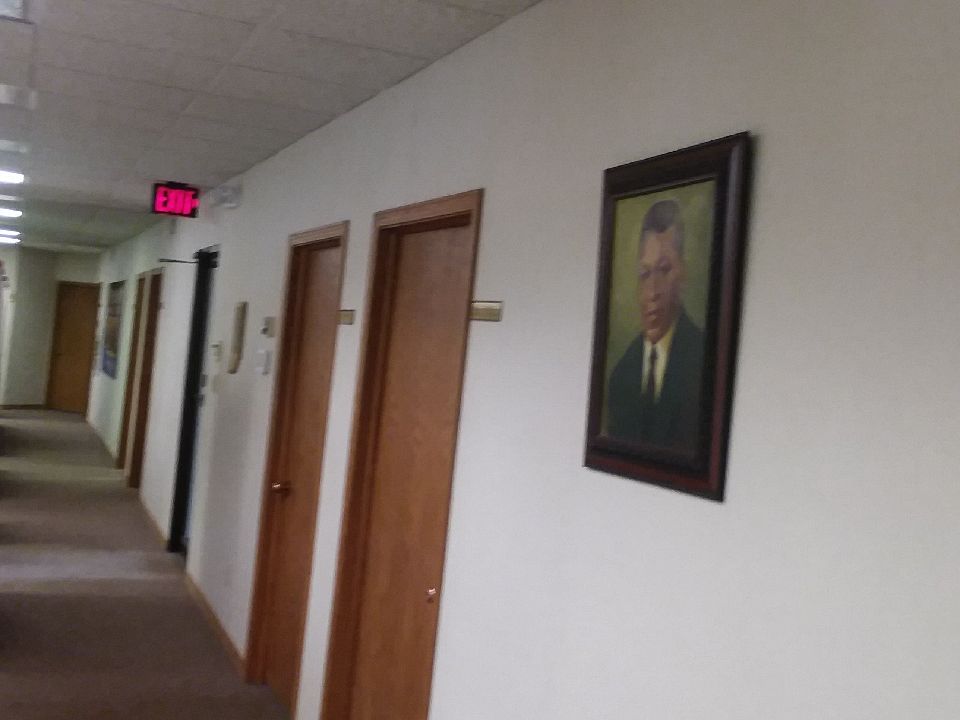 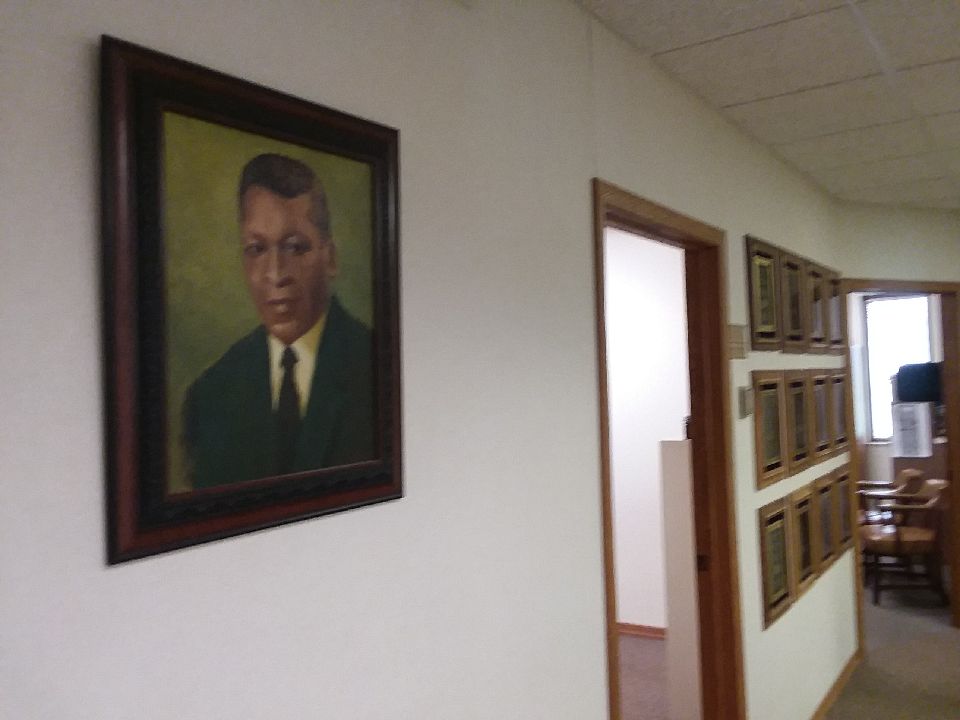